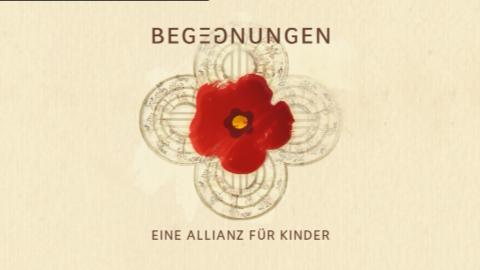 For over a year, we have accompanied Peter Maffay to where children are suffering: in Indian slums, Ukrainian children's homes or South African slums. It is the second trip of its kind since 1998 and this time it visited 14 countries. There he met musicians, politicians and many other people who want to help children, for example, the Ukrainian singer Ruslana or the Israeli Nobel Peace Prize winner Shimon Peres. Not only did he record a CD together with the musicians, he also forged an "Alliance for Children" for which Chancellor Merkel took the patronage. After completing the trip, the 45-minute TV documentary for ZDF was produced under the direction of Markus Hollmann. 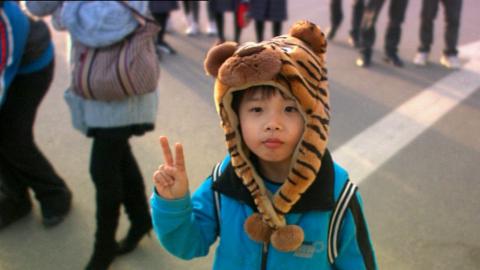 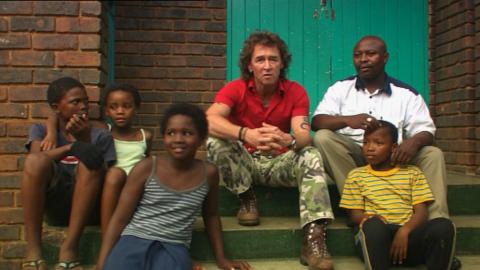 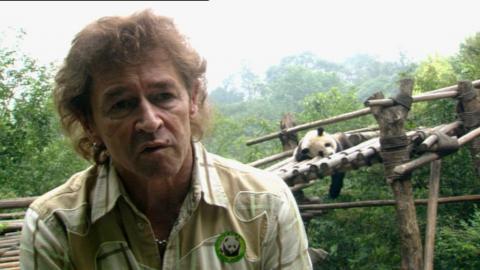 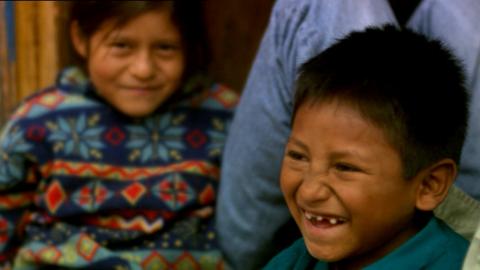 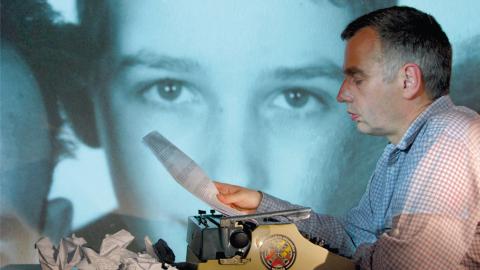 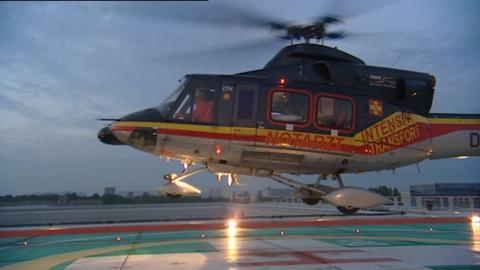 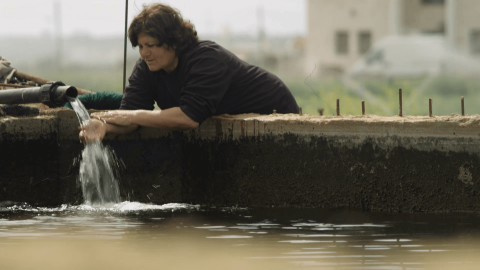