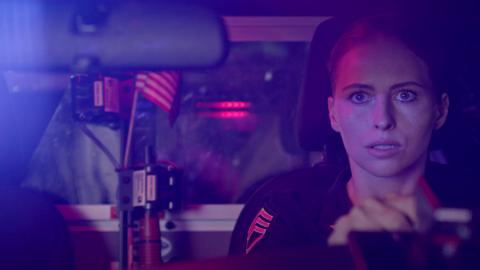 As roommates, they met for the first time in college. Two of the brightest minds ever to graduate from Stamford Psychology University.
As adversaries, they met again in Quantico, Virginia. Robert Hunter had become the head of the LAPD’s Ultra Violent Crimes Unit. Lucien Folter had become the most prolific and dangerous serial killer the FBI had ever encountered.

Now, after spending three and a half years locked in solitary confinement, Lucien has finally managed to break free. And he’s angry.

For the past three and a half years, Lucien has thought of nothing else but vengeance.
The person responsible for locking him away has to pay, he has to suffer.
That person ... is Robert Hunter. 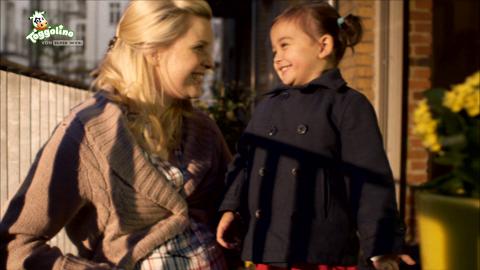 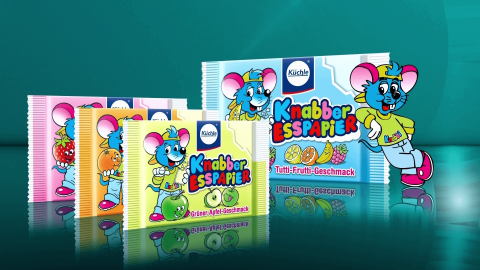 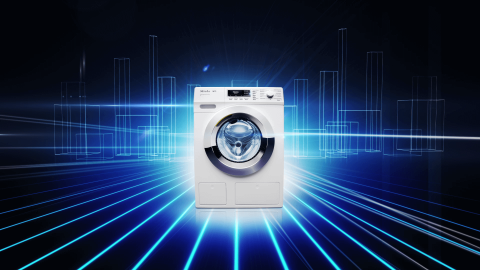 TVC - The New Standard In Clean 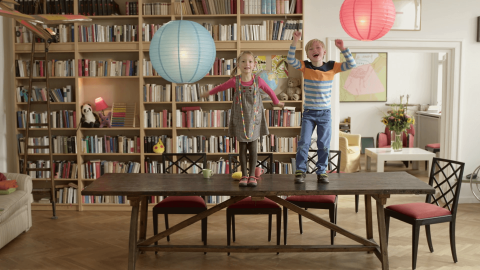